It’s been a decade since the first launch of Surface. 10 years of making a tablet and PC hybrid that only a few people need.

Considering laptop grade specifications, Surface Pro 5G is a light-weight and reasonably thin tablet. The surface lineup always looked sharp and alluring. Like Apple, Microsoft had the advantage of designing both software and hardware. In the case of Surface Pro 5G, they have had hand in chip design as well.

The best feature of the Surface lineup is the built-in kickstand after the keyboard cover. It can open up to 150 degrees and can stay at any angle. In the Surface Pro 5G, you can access a SIM card and removable SSD via a removable panel under the Kickstand. Non-physical eSIM can be used but is limited by service providers.

Microsoft’s reckless attempt of running both x86 and ARM product lineup failed in terms of performance. The Intel version of Surface Pro is far better in performance and cheaper as well.

All the benchmarks are showing slower performance of SQ3 variant. Even the Surface Go 2 with a low powered Intel’s 11th Gen chip outperformed the SQ3 variant in single-core performance.

3DMark’s Wildlife Extreme test, the best way to check gaming performance, also comes with a low score which was not a surprise. Most surprising thing is, the Asus Zenbook 17 Fold with low-wattage chipset outperforms the SQ3 variant. Same story was repeated in the Cinebench R23 score.

Suggested reading – Review Of MacBook Pro 13 Inch: Pro Is In The Name Only

Overall best value variant comes at $1099 with the same configuration except 256GB SSD. It comes with four colours- Platinum, Sapphire, Forest, and Graphite.

The standard cover is priced at $179 in black, platinum, sapphire, forest and red. You can save a few bucks by pairing the cover with Slim Pen 2 for a total of $279. Slim Pen 2 alone costs $129.

Floral design cover from a company named Liberty cost $299 including the Slim Pen 2.

The SQ3 chipset designed by Microsoft and Qualcomm joint venture is made for battery life, not overall performance. Though, both variants are good for media consumption and basic office work. If your work demands performance, go with the Microsoft Surface Pro (Intel variant). This is the initial review, stay tuned for detailed analysis and review.

Ahan Shetty Net Worth: How Rich is the Celebrity
Leave a comment 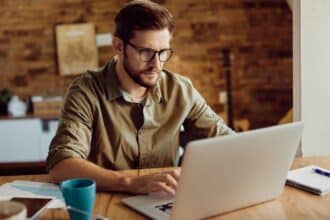 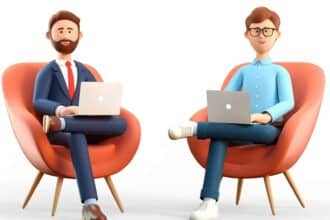 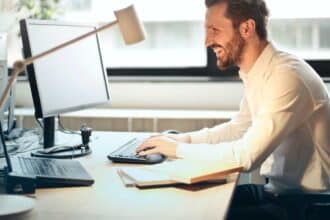 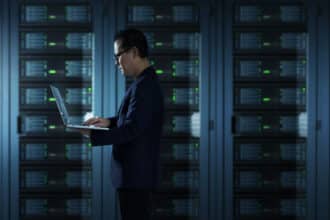